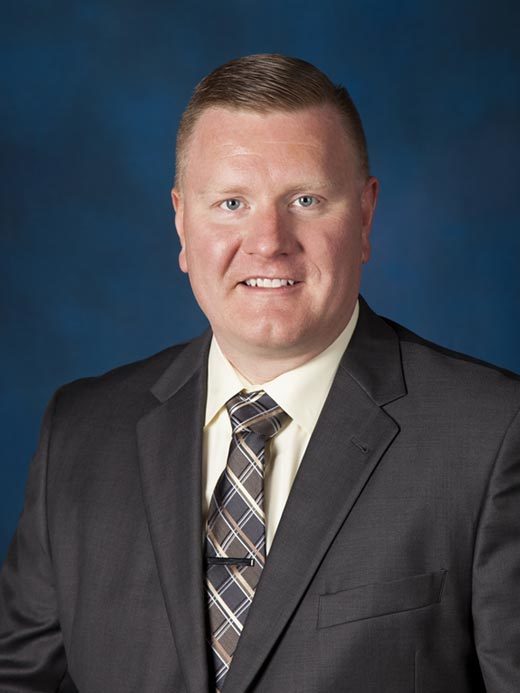 Jason Wannemacher matriculated his education from his initial Associate’s degree in nursing (Kettering College, 2002), to his baccalaureate in nursing (Capital University, 2005), then to his Master’s of science in nursing (University of Cincinnati, 2012) focusing his career as a critical care and acute care nurse practitioner. He earned his Doctor of Nursing Practice degree from the University of Michigan where his clinical interests included: critical care resuscitation team formulation, performance, and dynamics; targeted temperature management impacts; managing alert and alarm fatigue; and implementation science.

He is a published lead author. He is board certified in acute care, critical care, and emergency nursing, as well as paramedicine. He is active in critical care air medical transport and has served as a medical attendant for the president in the US presidential motorcade.